With notch releasing the update to v1.6 there were many a grinning fool waiting in anticipation for there were a number of big changes worth nothing.

New features:
+ Added Nether support to multiplayer
+ The client will ask minecraft.net if the current login is valid. If the server says “no”, a warning message appears in the client. You can still play the game even if this happens.
+ Added craftable maps
+ Added hatches
+ Added tall grass in some biomes
+ Mushrooms now spreads (very) slowly
+ Added server property view-distance. Sets the radius of terrain updates (in chunks) to send to the players. Range 3-15, default 10.
+ Added dead shrubs in deserts
+ Added allow-nether (set to true or false) in server.properties
+ Blocks destroyed by other players in multiplayer now shows the breaking block particle effect
+ Doors make sound for other players in multiplayer
+ The record player now supports more than 15 different songs (you can’t get the records yet, though)
+ Activated dispensers make sounds and trigger particles in multiplayer
+ Players stuck in walls will slide towards the nearest gap if there is one 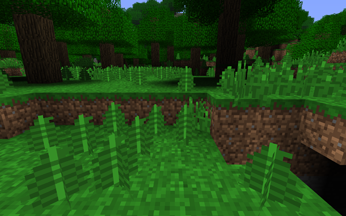 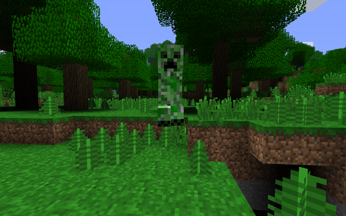 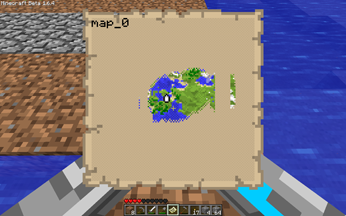 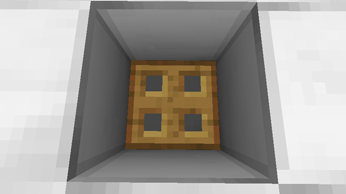 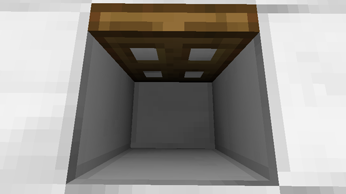 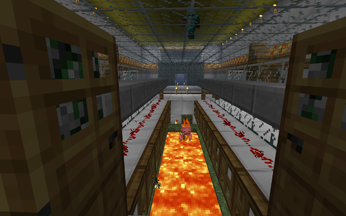 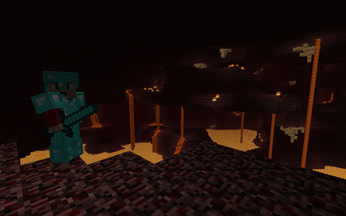